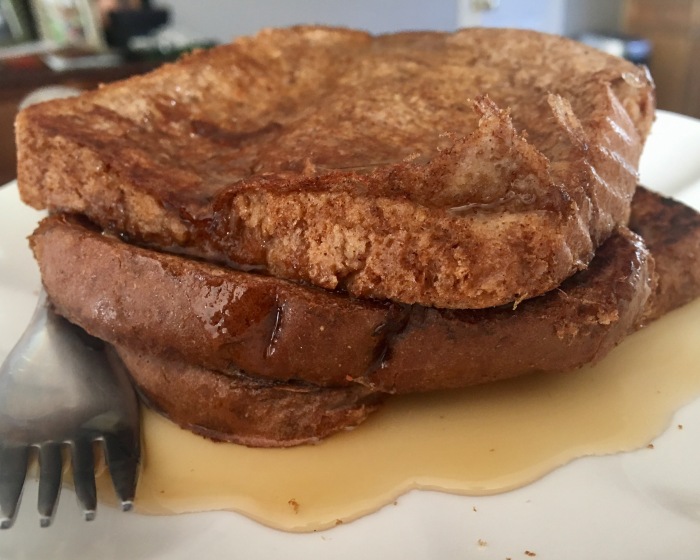 Now, at first thought you may think that a casserole of some sort was the easiest thing to make for brunch. However, casseroles require a lot more prep before they even get into the oven than French Toast. Plus, they take up to an hour to make, while you can make good ole French Toast in less than 10 minutes! 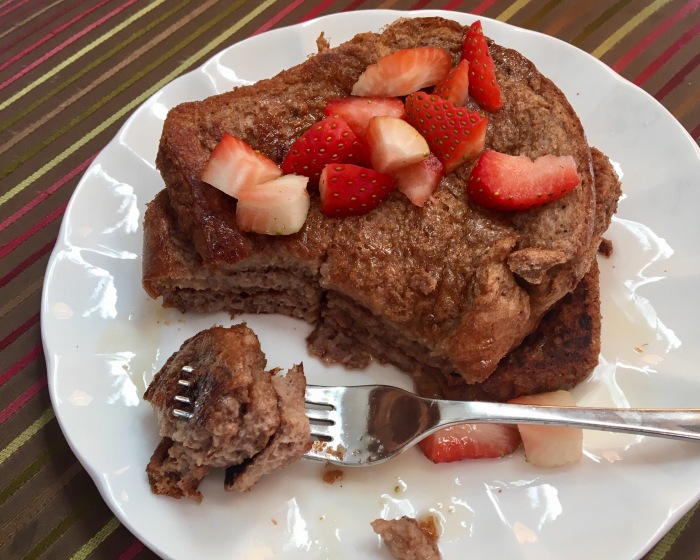 Of course, you may argue that waffles are just as easy as French Toast. For, you have to prepare the batter then just cook them up! But you can only make one waffle at a time, unless you have multiple Belgium waffle makers, while you can make as many as 8 slices of French Toast at a time with a griddle. So, ultimately, you’ll be in the kitchen a whole lot longer if you choose to make waffles.

And with pancakes… well you have to make the entire batter from scratch, vs. with French Toast half the battle (the bread) is already ready for you! Additionally, with pancakes you have to coordinate what add-ins everyone wants. Blueberries, chocolate chips, bananas, strawberries – it can get super complicated surprisingly fast.

So why not avoid all of that and just make homemade French Toast? 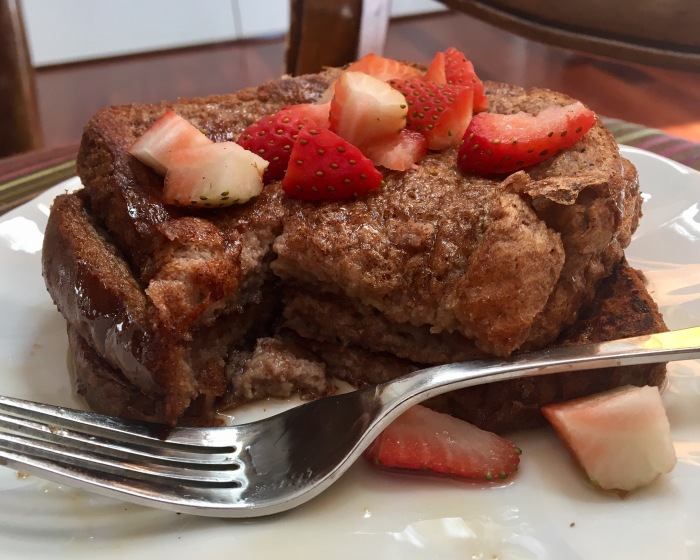 Especially considering I’ve discovered the perfect flavor combo for French Toast: nutmeg, cinnamon, and allspice. Cinnamon is a classic – you’ve just gotta have it. Nutmeg adds a nice nuttiness reminiscent of homemade, old fashioned donuts. And allspice gives the recipe an unexpected deeper undertone that makes you want to keep coming back for more!

And to finish it off, once you’ve baked your wonderful, fluffy yet crispy French Toast you can drizzle it with a bit of maple syrup. And mama mia you’ll be in heaven. Believe me when I tell you that the combination of cinnamon, allspice, nutmeg, and maple syrup is just out of this world!! 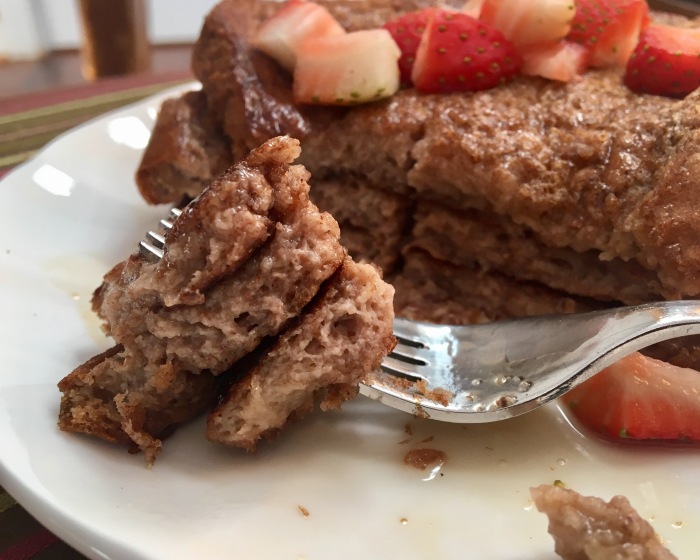 Add egg whites, coconut milk, vanilla, cinnamon, nutmeg, and allspice to a bowl and stir together until combined. Heat a griddle or pan on medium heat and grease with cooking spray. Dip bread in mixture and let soak for 10 seconds on each side. Place on griddle and cook for two minutes and either side, or until golden brown. Repeat with remaining bread. Then plate and top with maple syrup, fruit, etc. Enjoy! 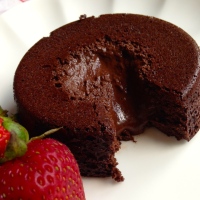 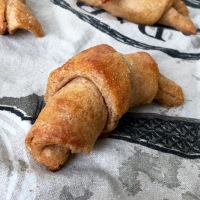