Before I came to college, I never believed people when they told me that dining hall food was bad. 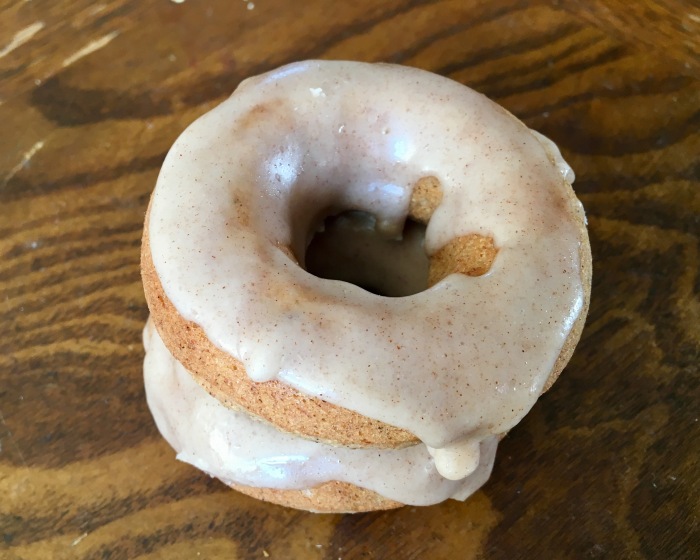 However, I now very clearly understand the monotony and tastelessness that I was always told about.

Because if I have to experience one more taco Tuesday, with mystery meat that always leaves my stomach feeling not-so-hot, or Sunday Brunch with French Toast Sticks harder than a brick… Well I may just collapse. 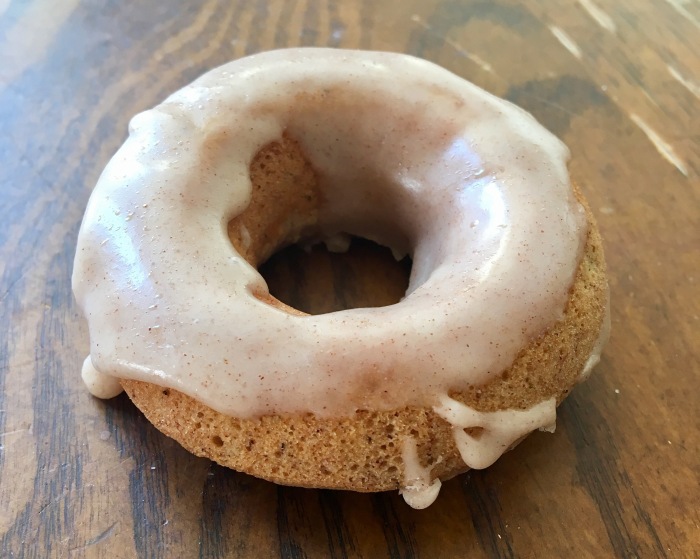 So, in addition to learning about Gibbs Free Energy, Theodicy, and The Turing Test my first semester, I learned a few valuable tricks to how to survive dining hall food. 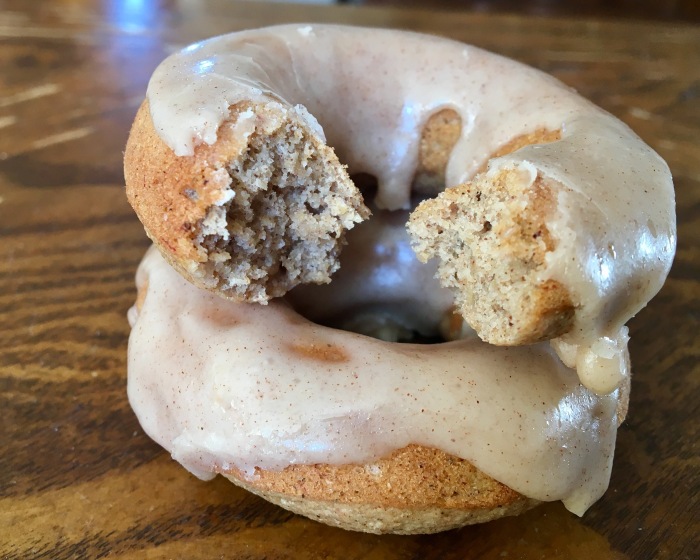 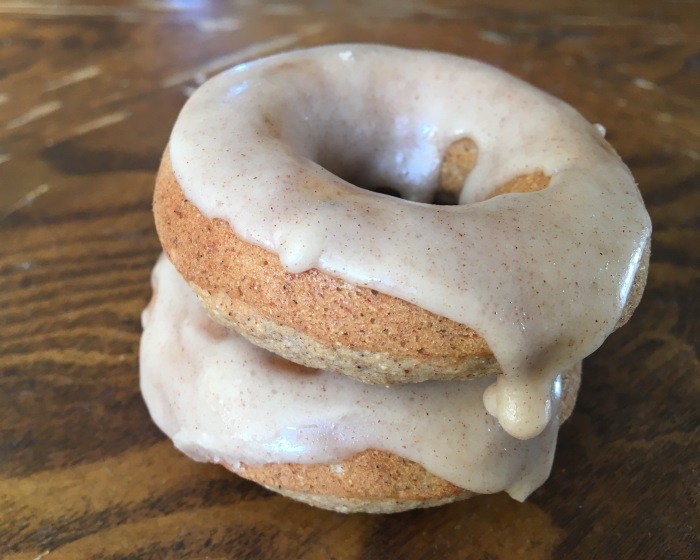 The banana bread at Leo’s inspired the creation of this recipe: whole grain banana bread donuts. These donuts are moist and soft, with a hearty cinnamon/allspice undertone. Not to mention, if drizzled in sweet, cinnamon frosting, they boast a finger-licking sugary aspect that’s just to die for.

You would hardly believe that they’re whole wheat and have 7g less fat than a plain, glazed Krispy Kreme donut! 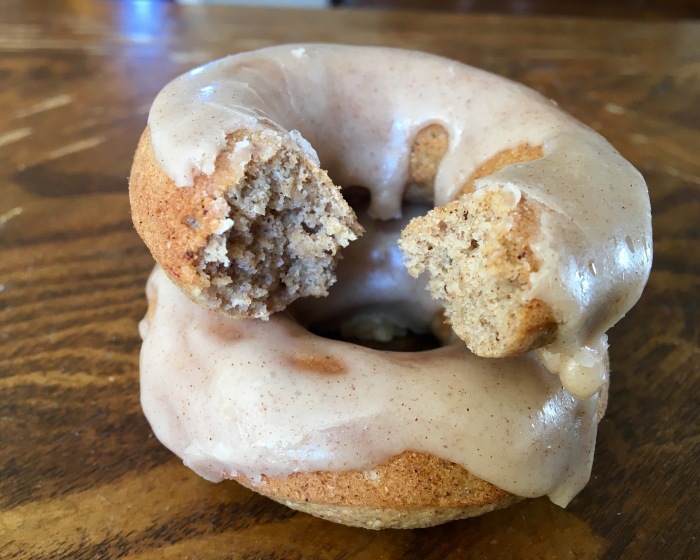 Just like my dining hall’s banana bread and coffee ice cream, you better grab these while you can. Because otherwise they’re going to “mysteriously disappear” right under your nose! 😉

Preheat oven to 375°F. Add flour, sugar, baking powder, salt, and spices to a large bowl and mix together. Pour in coconut oil and almond milk, and add egg and bananas. Stir until mixture is smooth. Grease a donut pan. Pour mixture into a ziploc bag or icing bag and cut the tip off. Squeeze into donut cavities, filling 3/4 the way full. Bake for 15-17 minutes, or until golden brown. Let cool for 3 minutes in the donut pan, then remove and place on a wire rack until completely cool. Frost, if desired, with frosting of choice. I combined powdered sugar, coconut oil, cinnamon, nutmeg, and vanilla together and drizzled it over the donuts.Enjoy!

Nutrition information does not include the icing. 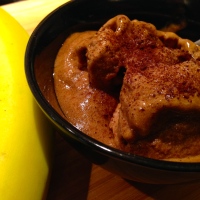 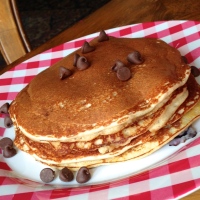 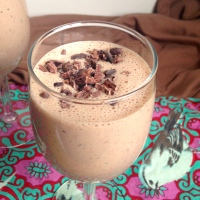 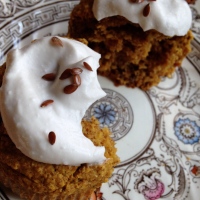