I need to stop going to the mall. My spending is getting out of hand. 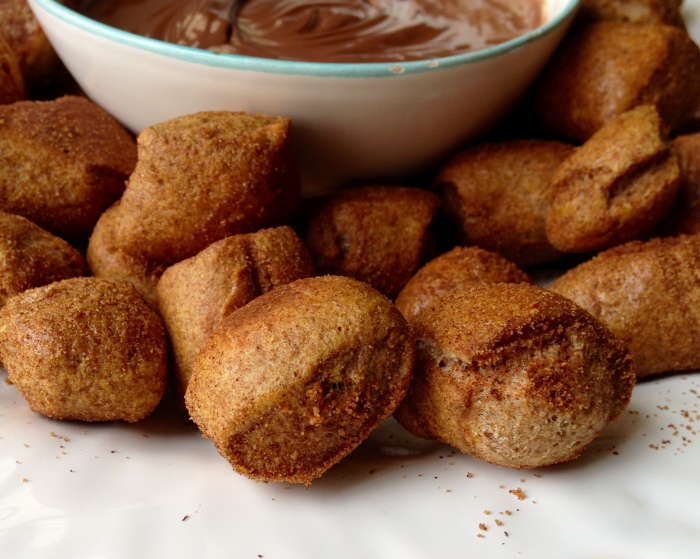 Oh no, I know what you’re thinking. I’m not spending my money on clothes, shoes, or bags. No, I’m not even spending it on jewelry or scarves! 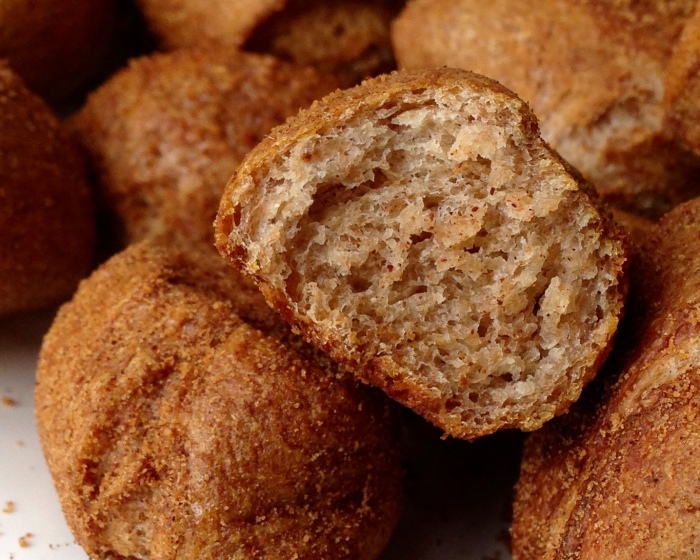 Auntie Anne’s soft pretzels are without a doubt the best pretzels I have ever tried. Unfortunately, I’m sure they’re much less than healthy. After all, they’re fried in oil then slathered in a cinnamon-sugar mixture. Not to mention, they’re made with white flour, which when combined with the oil and sugar component, only makes them that much more guilt-inducing.

So of course, you know what I had to do. This weekend I decided it was time to save money and take my health in my own hands at the same time: by making a whole wheat version of my favorite pretzel bites that’s every bit as delicious, but much healthier! 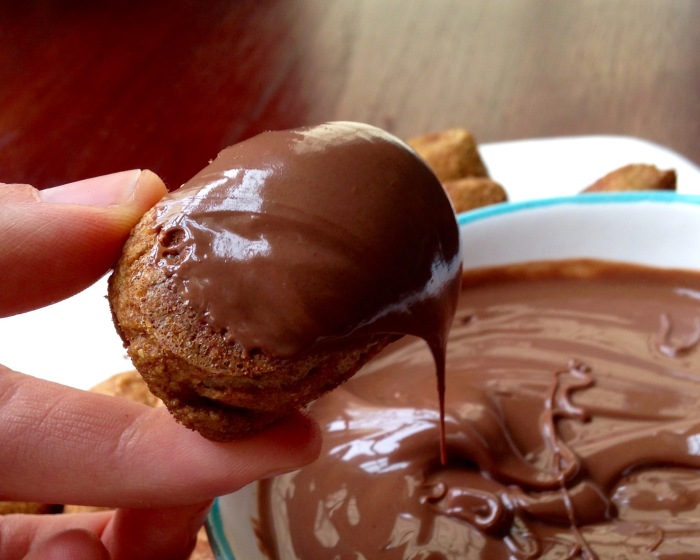 These Pretzel bites may seem a bit tricky to made, but they’re really quite simple. You just create the dough and then leave it to rise for about 2 hours. Then roll it out into long ropes and cut it into Pretzel bite shapes. Drop it in boiling water (with baking soda) for a few seconds to make them nice and chewy and finally bake them off. Just sprinkle with cinnamon and sugar (or dip in a bit of melted grass-fed butter first for extra decadence), and you’re left with a batch of absolutely divine and much less guilt-inducing pretzel bites!

And with only 15 calories (and 1g protein!) per bite, there’s really no reason not to make them right. now. 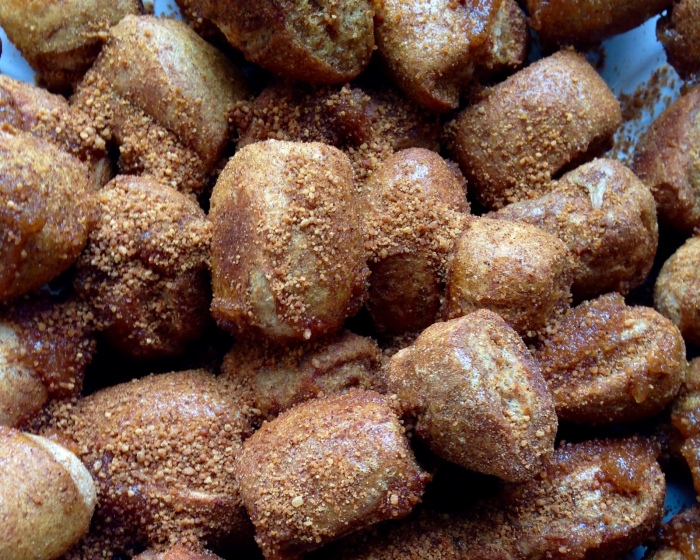 Plus, who doesn’t love that proud feeling of impressing your friends with a delicious, fancy recipe you baked all by yourself? 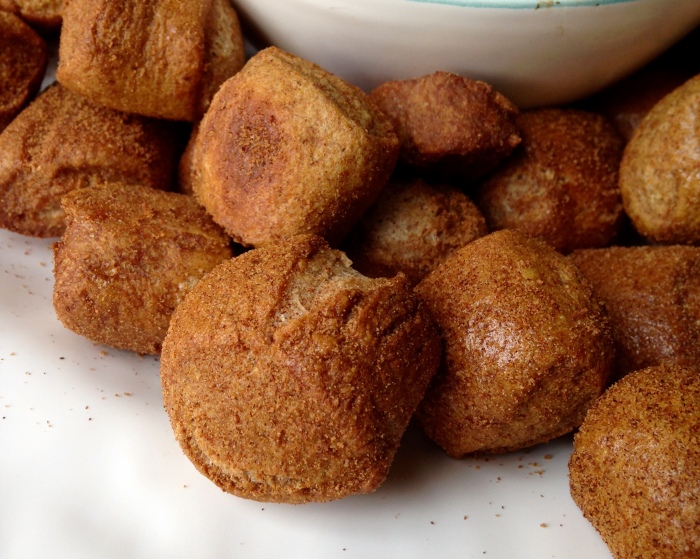 Heat milk in the microwave for 45 seconds, or until warm (about 130°F). Remove and add honey, stirring until fully dissolved. Pour in yeast and stir quickly, then allow to sit for about 2 minutes as it activates (should get frothy and form a layer at the top of the measuring cup). Meanwhile, combine flour and salt in a large metal bowl. Add milk mixture to the bowl and mix, using a dough hook, for about 2 minutes (or until the dough is elastic). If you don’t have a dough hook, stir with a wooden spoon until combined, then knead for 5 minutes, or until elastic. Cover bowl with a tea towel and set in a warm, sunny place to rise for 2 hours.

Add 4 1/2 c water and baking soda to a saucepan and bring to a boil. Meanwhile, separate dough into 6 balls, then roll each ball out into a long rope, about 1 inch thick. Cut into pretzel bites. Drop about 10 pretzel bites into the boiling water, let them sit for 15-2o seconds, then remove them and place on paper towels. Repeat with remaining bites. Preheat oven to 425°F and line a cookie sheet with parchment paper. Place pretzel bites on cookie sheet, about 1/2 inch apart. Beat egg and brush over pretzel bites. Bake for 12-14 minutes, or until golden brown.

Stir together cinnamon and sugar. Once pretzels have cooled, either spray lightly with cooking spray or drizzle with butter or coconut oil (definitely the more decadent of the options). Sprinkle sugar mixture over the pretzels, then mix them together with your fingers until completely coated. Enjoy!

*If you would like to make a savory version of these, simply sprinkle them with sea salt before you bake them in the oven, then don’t cover them in cinnamon-sugar afterwards! 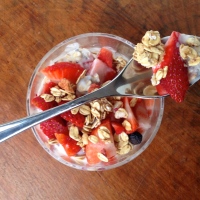 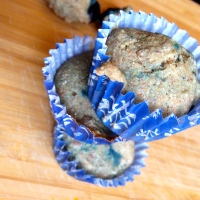 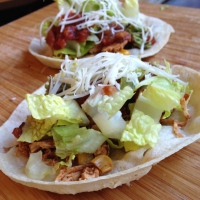 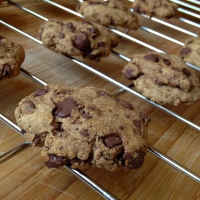 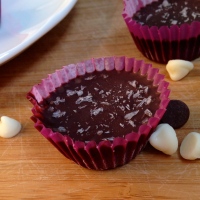 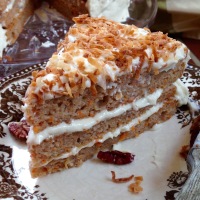